The nameplate is the identity of your home. The name of the main person living in the house is written on the nameplate. Name plates are installed outside most of the houses. Having a home of their own, it is the dream of most people to have a beautiful nameplate with their name on it. Although the nameplate was earlier used as a convenience, to make the house easy to identify, it has now become a part of the interior. That is why nowadays different types of designer nameplates have come in the market. But there are some rules of Vastu Shastra for applying the nameplate (Vastu Tips for House Name Plate). The nameplate of your house also reflects your personality. In such a situation, it is important to know some rules of Vastu Shastra related to the nameplate.

Nameplates are considered very important in Vastu. A nameplate is not only the identity of your home but it is also believed that it attracts positive energy. Many people give a good name to their house and put the same name on the nameplate and write the name of the head of the household along with it. People put nameplates on the main entrance of the house. Let us know in this article today what is the importance of nameplate and according to Vastu what rules should be followed while installing it at the main entrance of the house so that fame, happiness and prosperity come in your life.

– The nameplate should not be broken or loose. If the nameplate has holes, replace it immediately.

– The size of the name plate should be large enough that people can easily read the name.

– Remember that the name plate must be strong and fit properly. Hanging name plate can spoil your image.

– Always keep the nameplate clean. Do not let dust and dirt accumulate on it. Also do not put spider mites on it. Keep cleaning the nameplate from time to time.

– While placing the name plate, keep in mind that it is illuminated so that even a person standing far away can read it.

– If the nameplate is slightly chipped or its polish is damaged, it should be replaced. 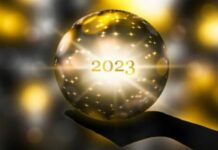 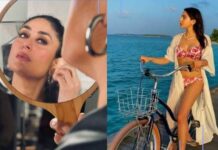 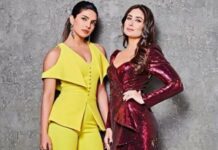 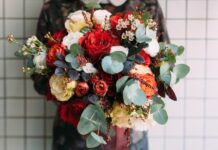 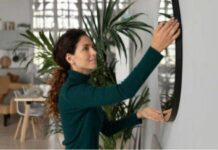